Home / Who is who 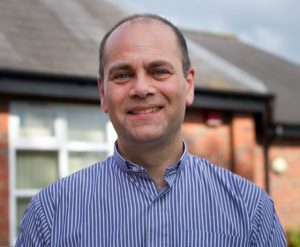 Paul is the Vicar of Christ Church Stone and Oulton with Moddershall.

Paul is married to Sue and they have two children. As a graduate from Reading University he originally worked in the food industry as a research and development technologist for six years, based in Cambridge, where they attended The Round Church. He then trained for ministry at Wycliffe Hall,Oxford, before serving as a curate near Marlborough in rural Wiltshire. He was then Associate Minister at St Peter’s, Harold Wood, in London. Since September 2003 he has been Vicar in the present post, an advocate for Christianity Explored, helped to organise A Passion For Life and is currently part of a team planning the first Midlands Men’s Convention. He has played tennis for many years and is a lapsed bell ringer. 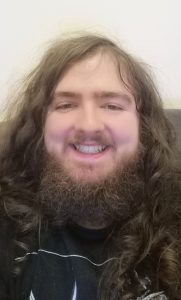 I’m Peter and I’m the children and families worker here at Christ Church.

I’m married to my wonderful wife Mel and we have five delightful birds (Squishy, Allana, Ayato, Adora, and Zelda) and two adorable rabbits (Eddie and Ebony).

Before coming to Christ Church I studied English at Cambridge, and then moved to Stoke-on-Trent and completed a PGCE at Staffordshire Uni.

In my spare time I watch films, play board and video games, and love all things Star Wars.